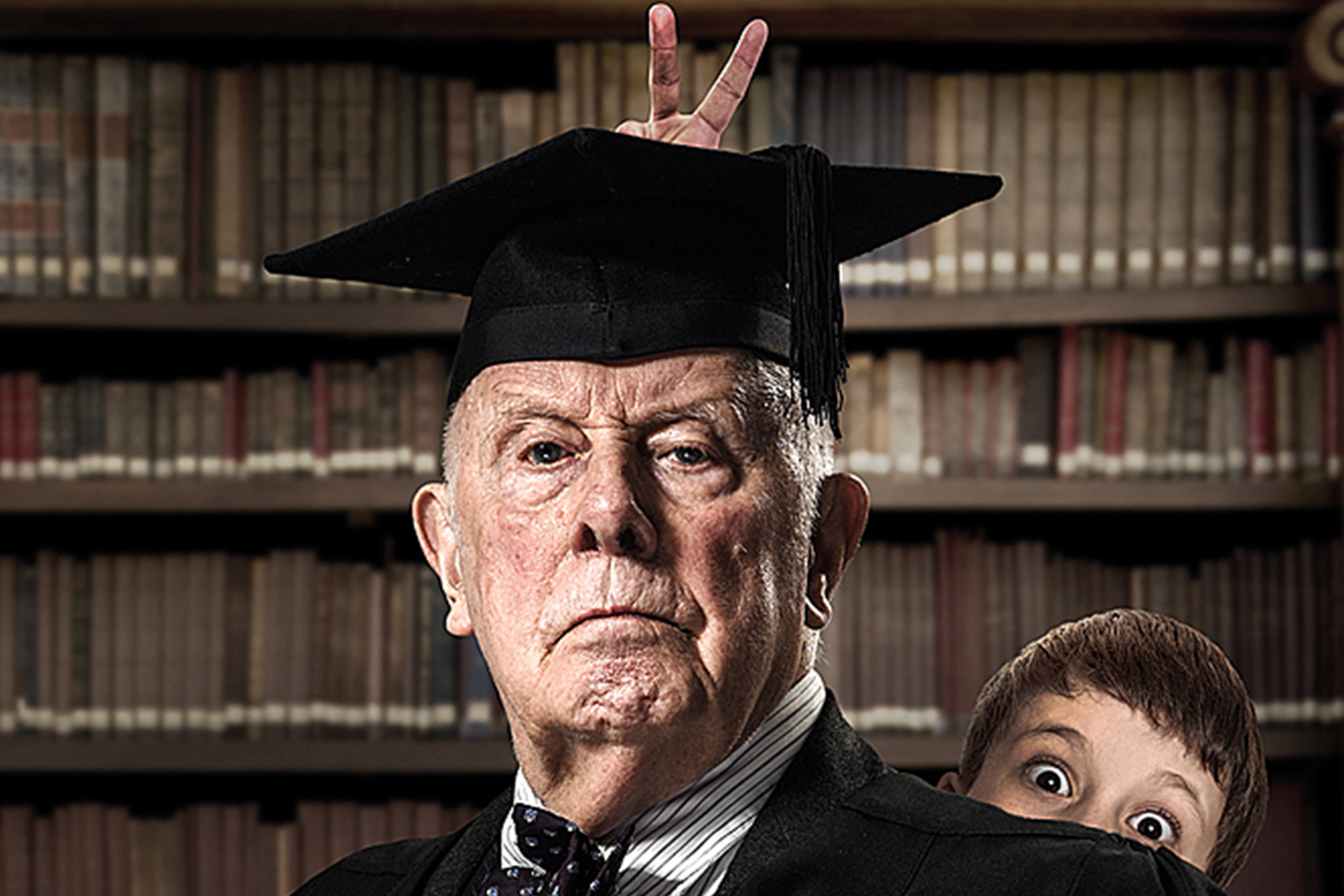 Daniel Evans, Chichester’s new Artistic Director, opens Festival 2017 directing a large cast which included over 50 local young people from the theatre’s community company and is led by Richard Wilson as the Headmaster.

Video Designer, Nina Dunn approached me to take care of the technical elements of the production from server and projection install to programming the Catalyst Media Server during the technical period. The brief was to make the majority of content look as though it was being projected from two period 8mm projectors with a full stage mapping for a few dramatic moments. 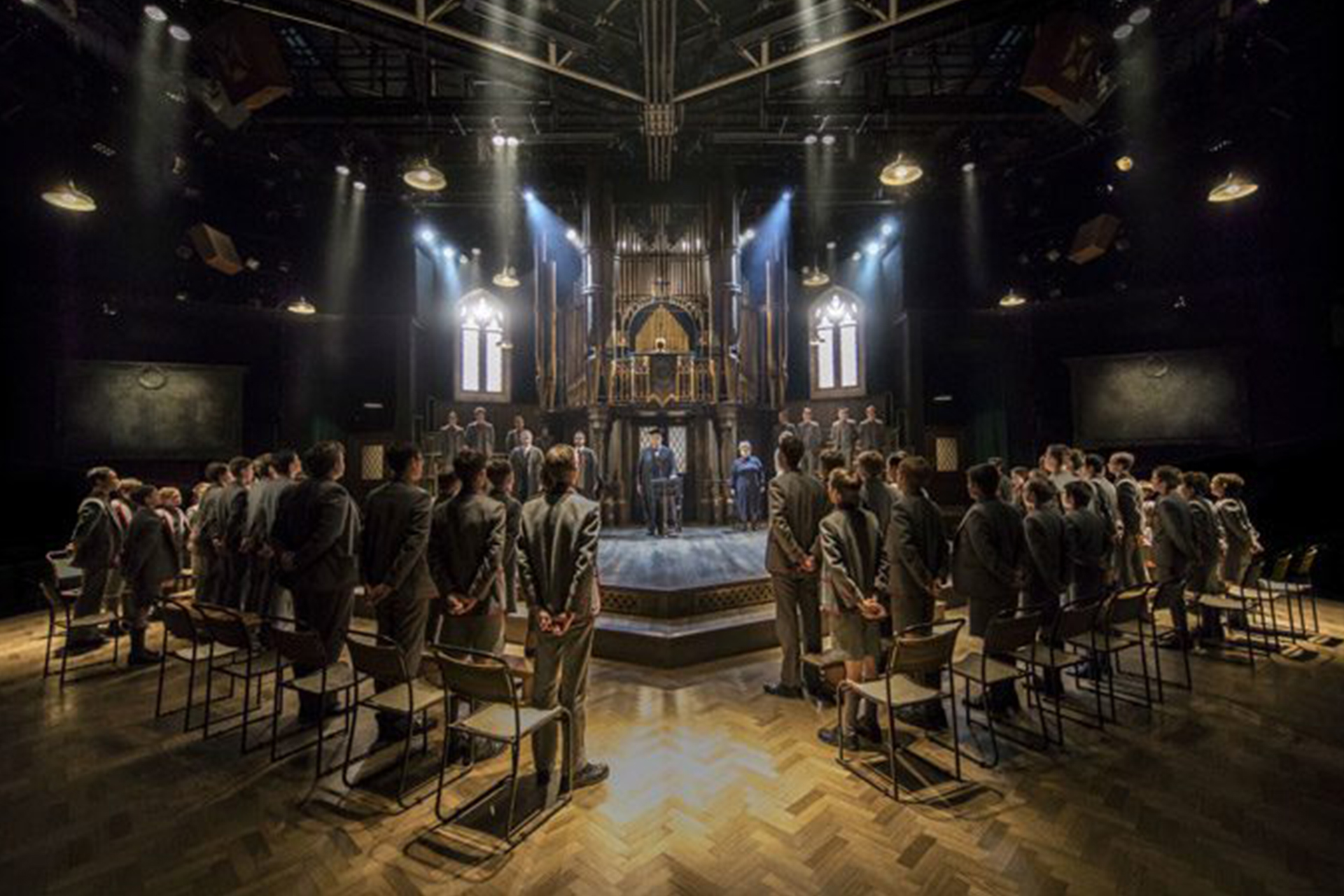 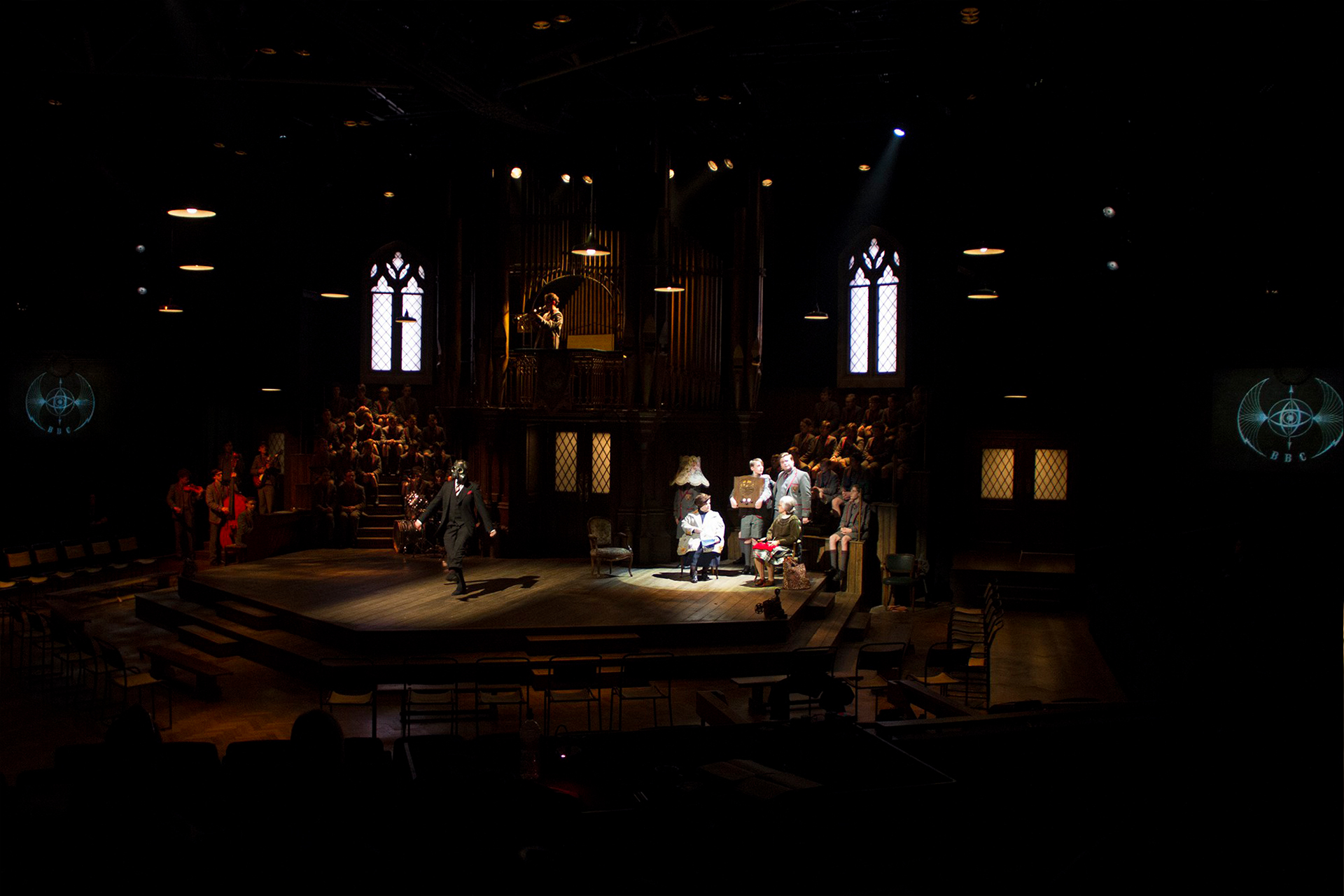 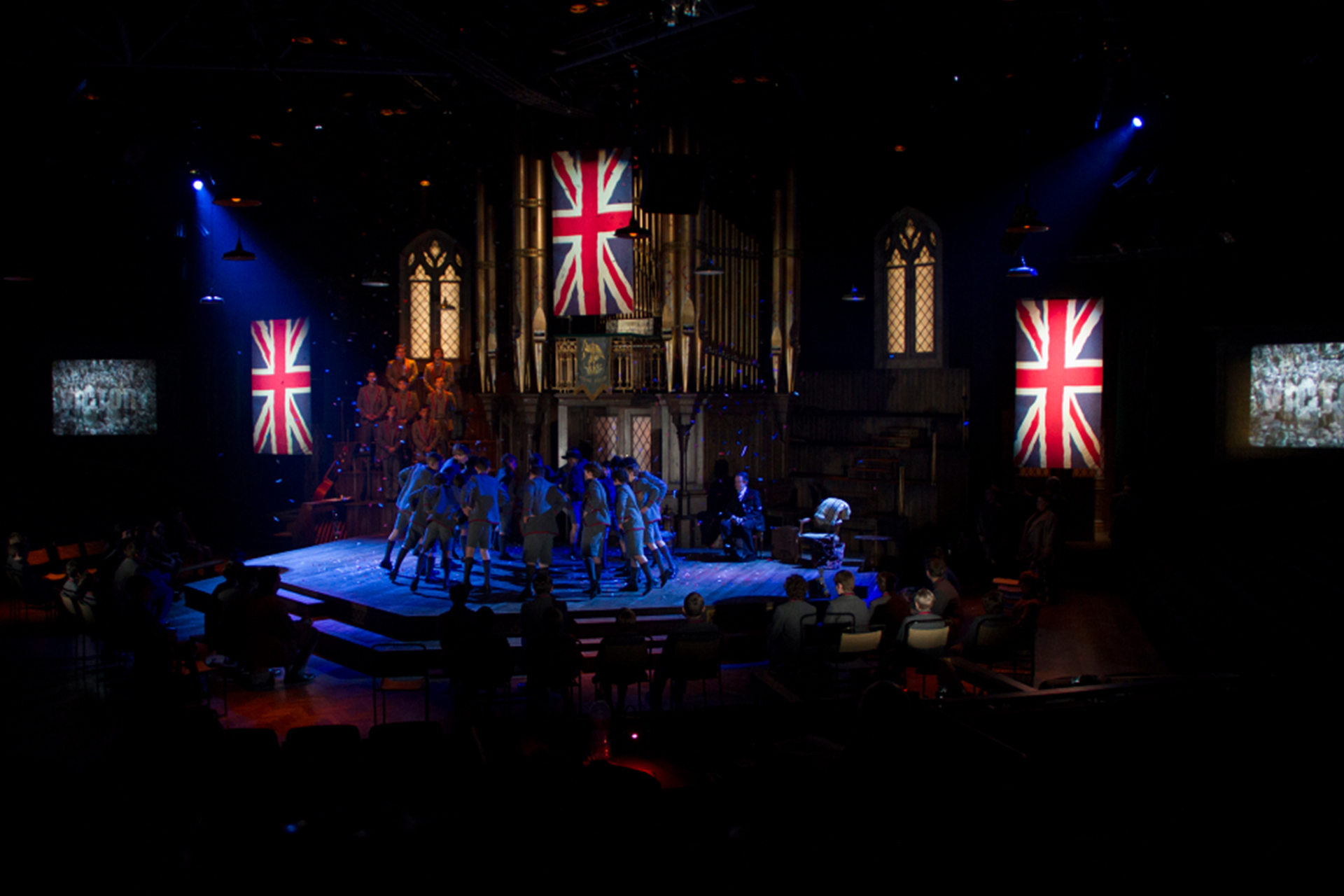 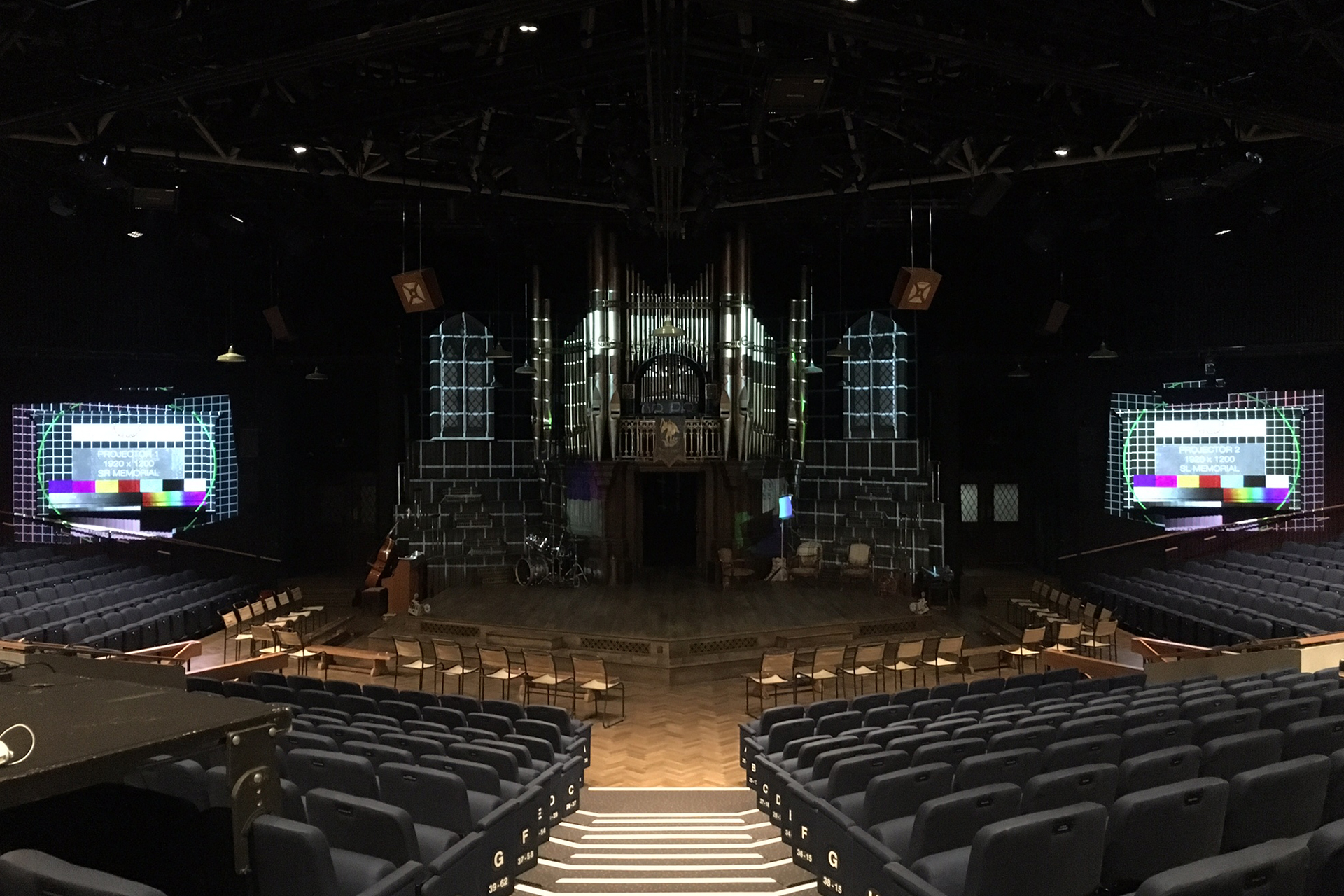 Credits: Nina Dunn at Something Graphic.